The prestigious producer Shine Iberia, which currently produces the successful television program “Master Chef”, deposited during the first months of the year its confidence in SVS to guarantee the safety of the participants in the extreme survival program “La Isla” shot in a remote place of the Panamanian Pacific. This international format produced for La Sexta (Atresmedia), is based on one of the hardest surviving realities known, the British show “The Island with Bear Grylls”.

The mission, coordinated and supervised by Dr. Álvaro Pemartin de la Calle, Director of International Operations of SVS, and operated by the nurse-rescuer Óscar Pedraza Santiago, belonging to the Medical Rescue Group (GRM) of SVS, was not exempt from actions given the borderline situations that contestants usually take. A sample of some of these actions and evacuations carried out by the SVS among the adventurers of “La Isla” can be seen in this link:

In addition to being an outstanding mission in the Americas, SVS and its Medical Rescue Group (GRM) have already performed other services for renowned products such as the Italian Filmmaster, consolidating as a reliable and requested company to guarantee safety in all types of television productions and film. 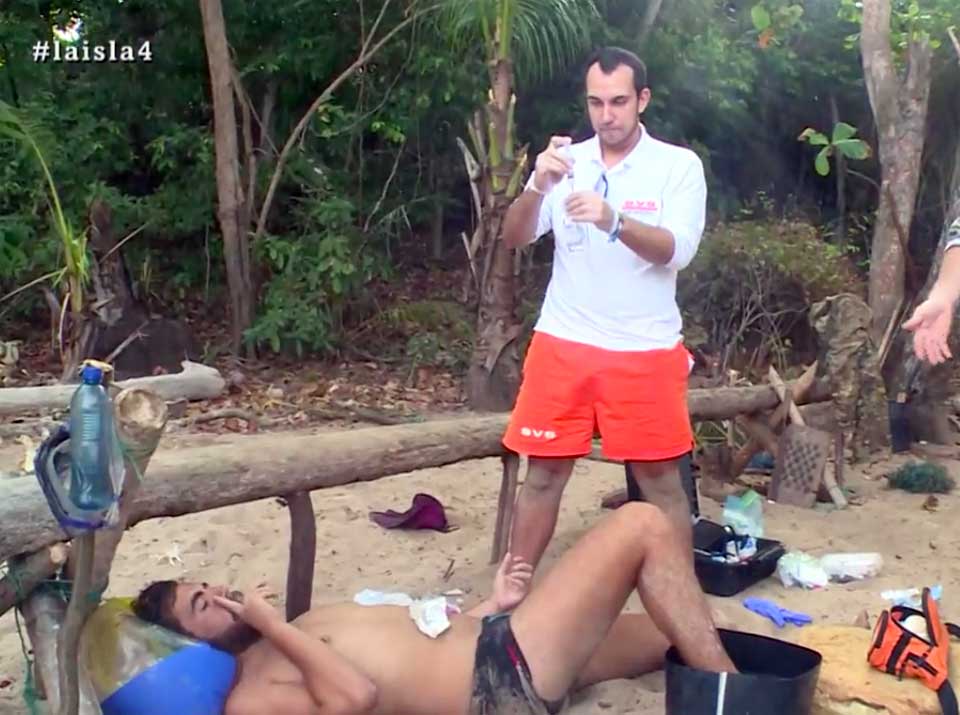 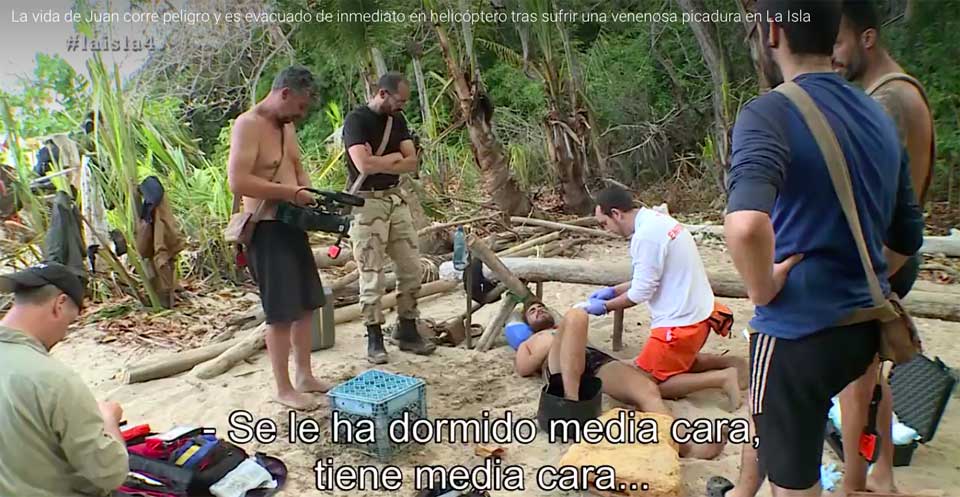